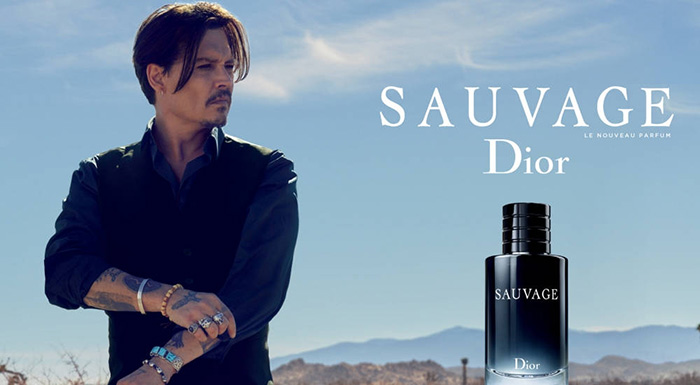 Annual British beauty sales have topped the £4 billion mark for the first time ever, making the UK market larger than the French.

UK sales during 2015 grew 5 per cent, boosted by successful launches such as Dior Sauvage, whose ad campaign stars the inimitable Johnny Depp.

The figures were announced the UK Cosmetic & Perfumery Retailers Association (COPRA) Awards lunch at the Dorchester Hotel in London last month (May). COPRA vice chairman Rakesh Aggarwal said: “It’s been an exciting year for COPRA and the beauty industry. Prestige beauty sales grew by 5 per cent and for the first time, the UK beauty market is bigger than that of France.”

According to Aggarwal, UK success was driven by double-digit growth in make-up sales, a strong Christmas market, and Black Friday, which is now a well-established part of the beauty marketing calendar. Sales during Black Friday week were up 7 per cent in retail outlets compared with the previous year, while online sales enjoyed a phenomenal 38 per cent sales boost.

Aggarwal explained that the success of the past year was down to some amazing new product launches, innovative new make-up lines, cutting edge skincare, and sensuous new fragrances. “The market is also very driven on price,” he said, “and we are offering great value to consumers, which has further driven sales. It has been shown that UK retailers offer the most generous discounts of the whole of Europe.”

The UK market is now twice the size of the Italian and Spanish beauty markets, and only Germany is bigger in Europe.

In terms of individual categories, skin care sales grew 4 per cent, make-up jumped 14 per cent and fragrance enjoyed a 2 per cent uplift.

The most successful product launches of 2015 were Dior Sauvage, which took £13.8 million following its August debut. For women, Paco Rabanne Olympea was the year’s top selling new fragrance.

A full list of COPRA award winners can be found at www.copra.org, but some of the highlights include: 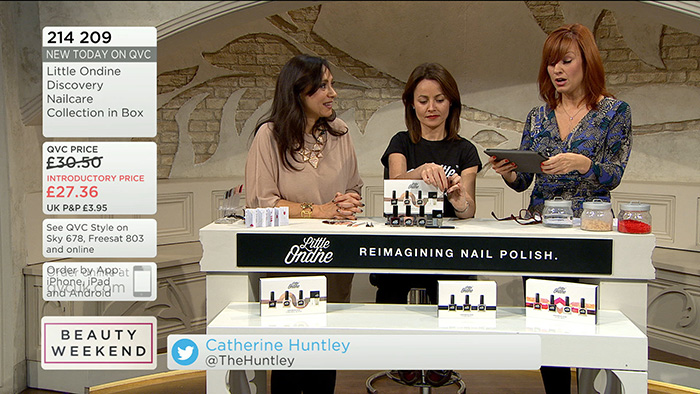