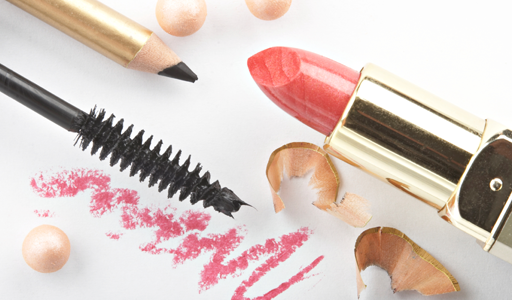 A new study by a money-saving website in the UK has revealed that British teenagers have a makeup bag full of goodies worth on average £425 – more than double their mother’s cosmetic goods (valued at just £180).

Mascara, foundation and eyeshadow palettes are the most expensive products that British teenagers purchase for their makeup bag on an annual basis, having to fork out £440 a year on replenishing these products alone. British mothers are more simple with the makeup in theirs, choosing to splurge on lipstick, foundation and moisturiser.

The team at www.VoucherCodesPro.co.uk conducted the research as part of an ongoing study into Britons spending habits. Over 2,460 British mothers aged 35 and over, with at least one teenage daughter aged 13-19 still at home with them, took part in the study.

Interestingly, when asked if they ever dipped into their daughter’s makeup bags, 37% of respondents confessed that ‘yes’ they had at one point or another.

George Charles, spokesperson for www.VoucherCodesPro.co.uk, commented: “Makeup has evolved a lot over the last few years; many women are gaining the confidence to use their makeup as a form of self-expression.

"Rather than something that is just put on at the beginning of the day in a bid to look fresh, some teenagers and women will spend hours trying out new looks, and even making videos to share with others. It’s more than a daily necessity for some, it’s an art form – although we’re sure some would like it to be a little less expensive.” 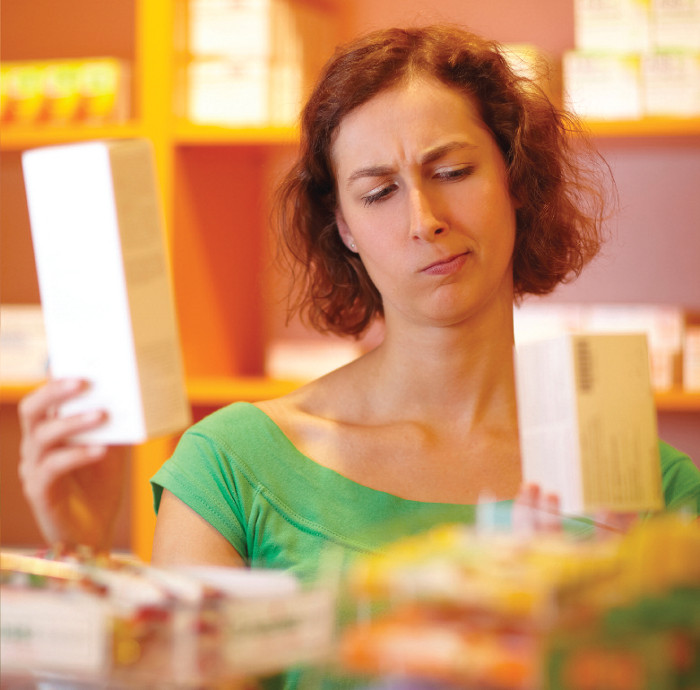