On the scent of an interesting new year 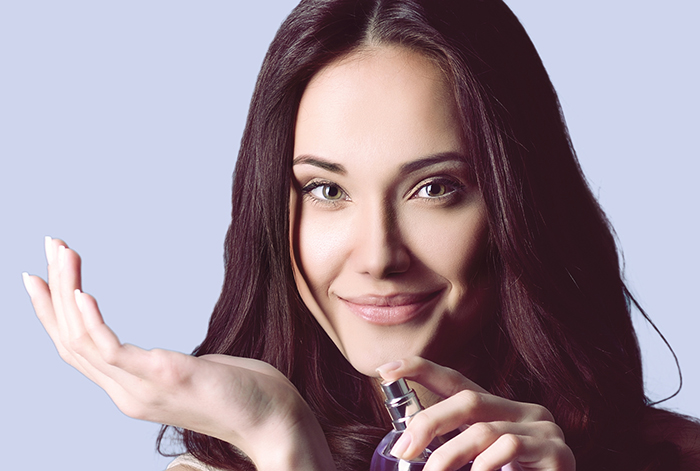 If you thought Veganuary only applied to diet, then it's time to think again. According to research by perfume purveyors at online marketplace OnBuy.com, 64% of fragrance consumers will be looking for vegan perfumes in 2018. Many consumers are not even aware that their perfumes may contain ingredients derived from, or tested on animals, it states.

Other big trends to watch out for include:

Unisex scents - Research by bath and shower company Showerstoyou.co.uk discovered that in 2017, 70% of women’s top-voted perfumes contained masculine woody or spicy notes. Many women are
wearing gender neutral scents such as Tom Ford’s uber-popular Black Orchid, with others opting
to wear traditionally male scents such as Viktor and Rolf’s Spicebomb. Onbuy.com’s survey
revealed that 72% would like to try a unisex perfume in 2018.

Minimalist bottles - With the likes of Jo Malone, Diptyque and beauty blogger’s cult brand Byredo leading the way in minimalist bottle design, it appears this trend will be staying put in 2018. The survey revealed
that 48% of perfume-lovers said they preferred a simple bottle design over something more
extravagant, with 67% of respondents claiming it made the perfume feel more ‘high-end’.

Vegetable notes
Perhaps a more surprising addition to the 2018 hotlist is the possibility of vegetable notes in
perfume for 2018. Rhubarb has proved a big hit in both Thierry Mugler’s 2017 fragrance Aura and Hermes’ Eau de Rhubarbe. (Admit it! You thought rhubarb was a fruit!) Interestingly, 1 in 5 survey participants said they would try a vegetable-based fragrance in 2018. 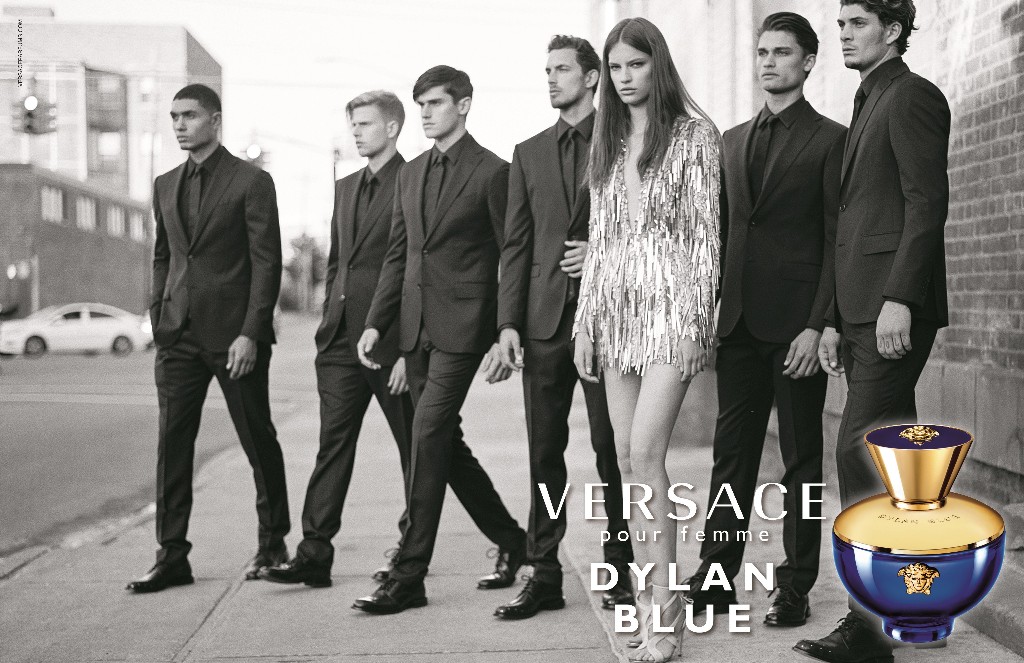