David Beckham and Cara Delevingne named Noses of the Year 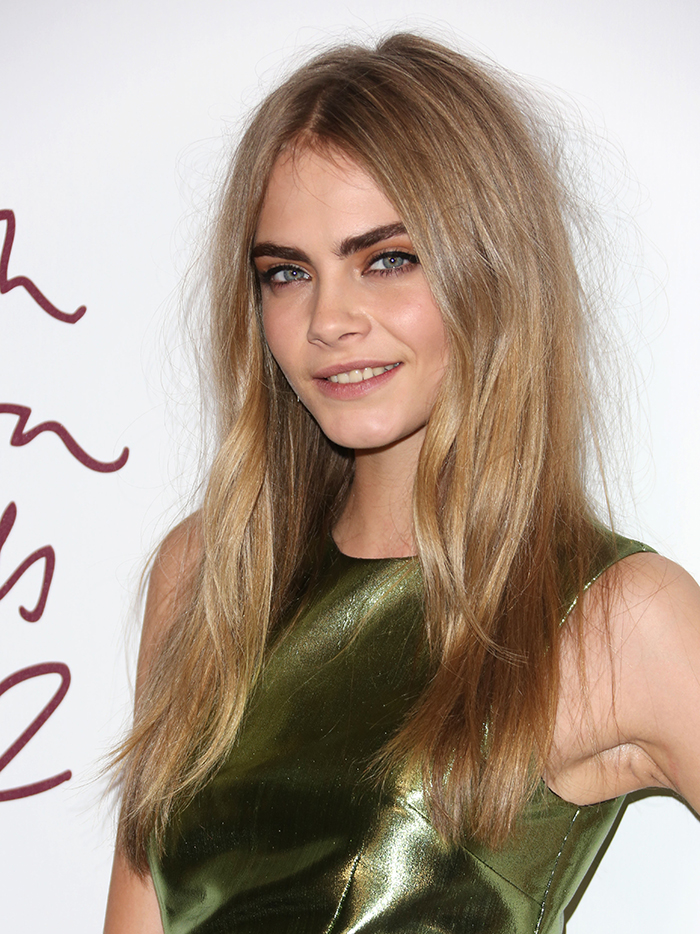 The Perfume Shop, the UK’s and Ireland’s largest specialist perfume retailer with more than 270 stores nationwide, has named David Beckham and Cara Delevingne as its Noses of the Year.

David Beckham won the prestigious men’s Nose of the Year award for the second year, while Cara Delevingne received the women’s accolade for the first time. Previous winners include Cheryl Fernandez-Versini, Kate Middleton and Taylor Swift.

Nose of the Year is just one of The Perfume Shop’s “Love Perfume” Awards, which are voted for by its customers and staff. Winners are chosen based on their success and influence over key audiences throughout the year. This year, more than 10,000 votes were received – the highest in the awards’ history.

Michelle D’vaz, head of brand at The Perfume Shop, said: “The Love Perfume Awards offer us a chance to celebrate the top perfume launches and designs of 2015. They offer a true insight into consumer buying trends as the awards are voted for by our customers, who are always happy to get involved. Each year the competition gets tougher, so a big well done to all the deserving winners.” 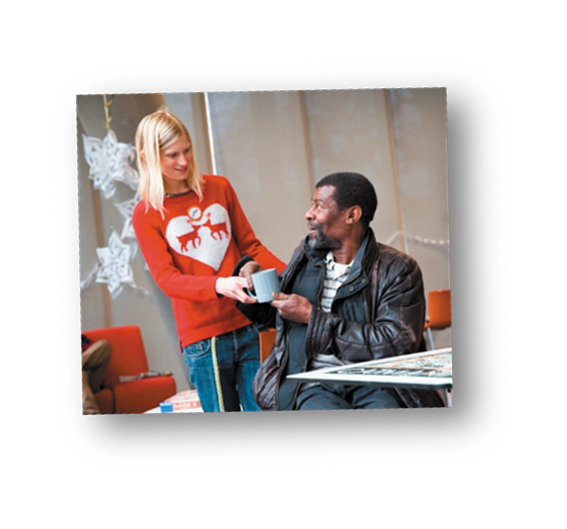 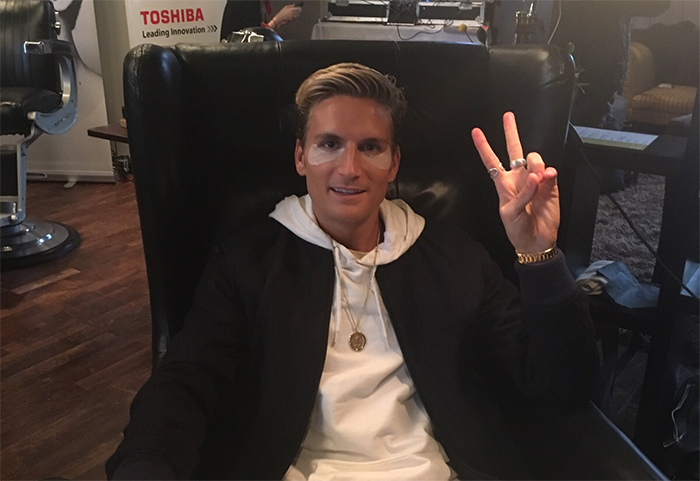 Proudlock pops in for collagen treatment