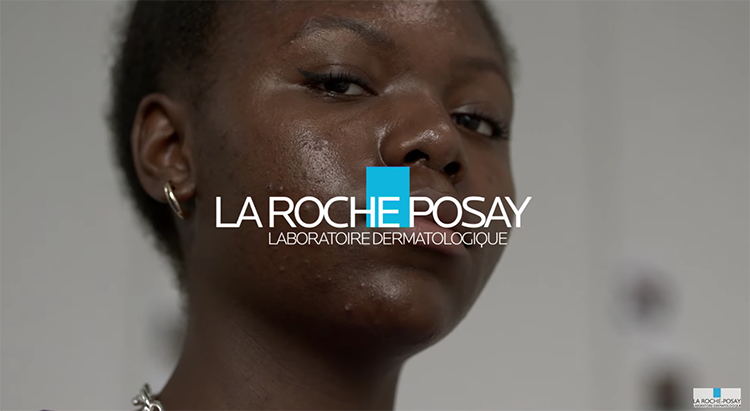 La Roche-Posay has launched its first ever TV brand campaign, which aims to raise awareness about the impact of skin issues around the world.

1.9 billion people around the world are currently fighting skin conditions that affect their quality of life, according to the American Academy of Dermatology.

Recommended by nine out of 10 dermatologists, La Roche-Posay has spent over 40 years helping people with skin issues. The brand’s new campaign movie features real people, giving a voice to those suffering due to their skin issues while letting them know that they’re not alone. The #skinismorethanskin campaign will also underscore La Roche-Posay’s mission: to provide accessible dermatologist-recommended skin solutions to all.

The campaign follows a scientific review by La Roche-Posay and non-profit organisation GlobalSkin that explored the emotional impact of skin conditions. The study found that 50% of acne patients self-isolate and 46% are more likely to develop major depression. Meanwhile, 79% of eczema patients reported missing work due to their condition and up to 60% reported having sleepless nights. 50% of people with atopic dermatitis feel stigmatized by society.

Laetitia Toupet, La Roche-Posay Global President, says: “Whether big or small, skin issues are a matter of public health today. We tend to underestimate the impact they can have on people’s lives. That’s why at La Roche-Posay we’ve always partnered with dermatologists and made science move forward to develop the best dermatological skincare solutions to change people’s lives. Today we’re going a step further with a brand new campaign to raise awareness and show the life-changing power of dermatology.”

The campaign is now live in the UK and Ireland, running across TV and digital media.