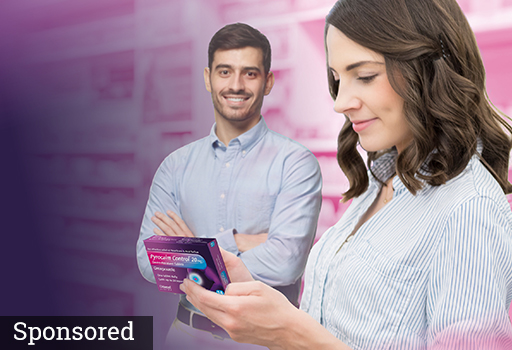 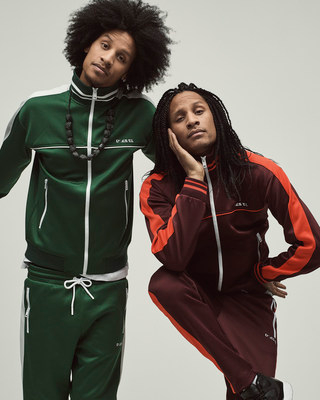 French hip hop duo, Les Twins, is fronting a new campaign for the new Diesel fragrance for men, Only The Brave Street.

New style hip hop dancers Larry and Laurent Bourgeois hail from Sarcelles, a Paris suburb. From street kids to street icons, they were the main characters in the Michael Jackson Immortal Tour by the Cirque du Soleil in 2011. They have toured several times with Beyoncé, including during her Coachella performance this year.

"As New style hip hop dancers, we represent street culture," they say. "But our art is more than just dance. When we dance, we go beyond our limits to become the best. The street taught us to be good with others, but hard on ourselves."

Diesel says the new fragrance for men is a fresh take on what it means to be brave: "to start from scratch, to dare, to dream, and to keep on going".

Diesel Only The Brave Street goes on counter later this year.

Jovovich in her element for new Joop! scent 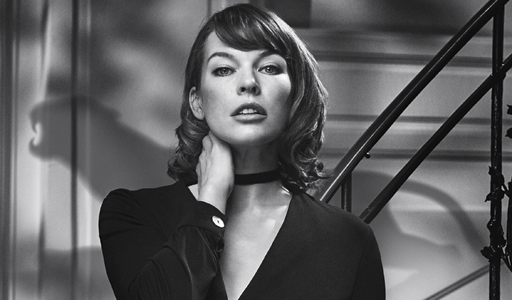