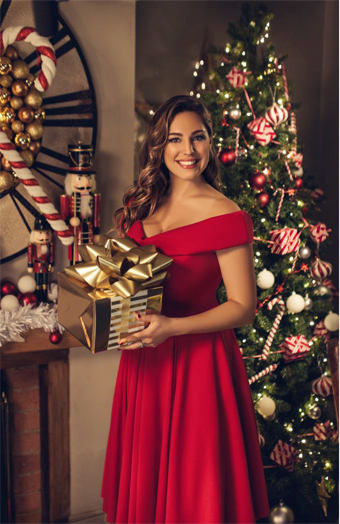 Kelly Brook has set pulses racing with the airing of a new Christmas 2018 TV ad campaign for Baylis & Harding.  The launch of the 2018 Christmas TV ad was during ITV’s Pride of Britain Awards with subsequent showings scheduled during I’m A Celebrity Get Me Out Of Here, The X Factor Final and The Royal Variety Performance.

Brook first featured in a campaign for the women's gift brand last year, with her appearance in the Baylis & Harding sponsorship ad for the 2017 National Television Awards.  She has since been named as the company’s first female brand ambassador, showcasing the brand and offering inspirational beauty hints and tips via her social media channels, as well as being the star of their TV and print ads.

The new Christmas ad campaign is further demonstration of Baylis & Harding’s investment in the category and commitment to consumers.  In the run up to, and during the festive period, the TV ads will be seen by UK adults over 23.8m times with the press ads reaching at least 7.8m UK adults. 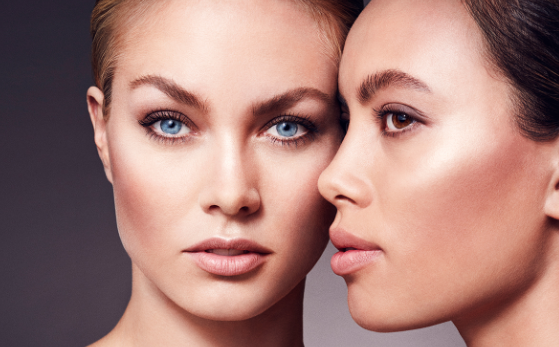