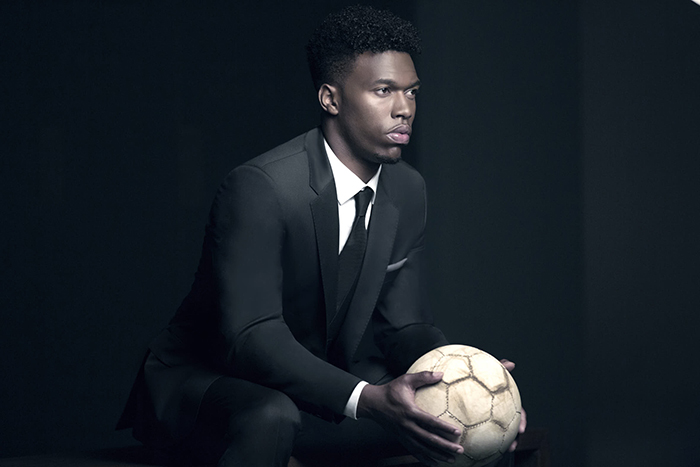 BOSS Parfums has signed not one but six of the world’s best footballers to front the launch of a new, emotionally charged promotional campaign for BOSS Bottled.

Find out about truly natural beauty

When is a beauty product really natural? And when is it just pretending?

Visitors to the Natural & Organic Products Europe show, which opens its doors at London’s ExCel this weekend, will be able to find answers to this thorny question at the NATRUE Pavilion, which will make its debut at the event this year. 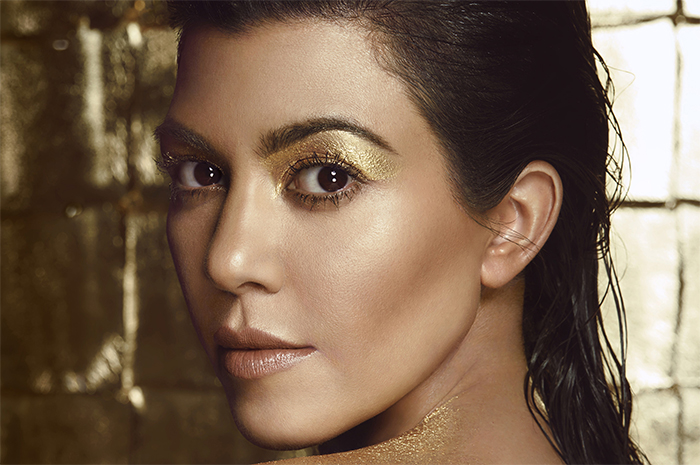 Manuka Doctor has signed up Kourtney Kardashian to help promote the brand in a series of high profile marketing and PR activities around the world for the next two years.

Live life, but live it better 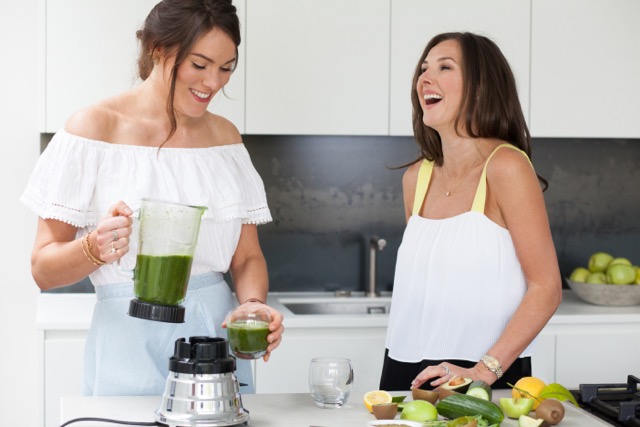 Living a hectic lifestyle and burning the candle at both ends can take its toll on our beauty and wellbeing. But a new British company believes it may have come up with a solution, and it’s calling it “the antidote to modern living”.

Equi London has created what it describes as “a new generation of multivitamins to counteract stress, sleep deprivation and fatigue”. According to company co-founder Rosie Speight: “We’re about carrying on living the life you live, but helping you live it better.” 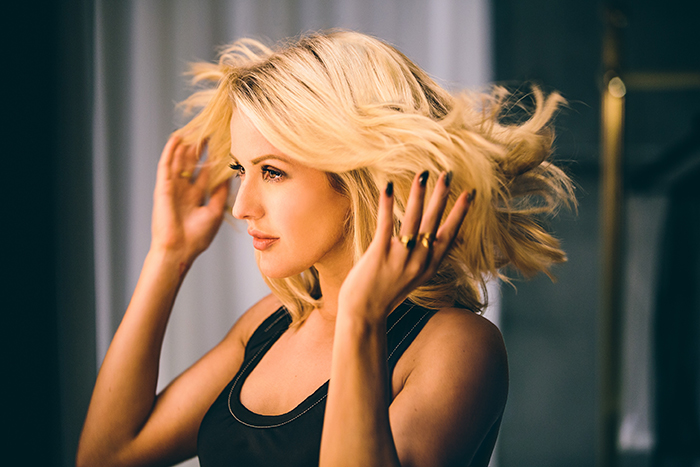