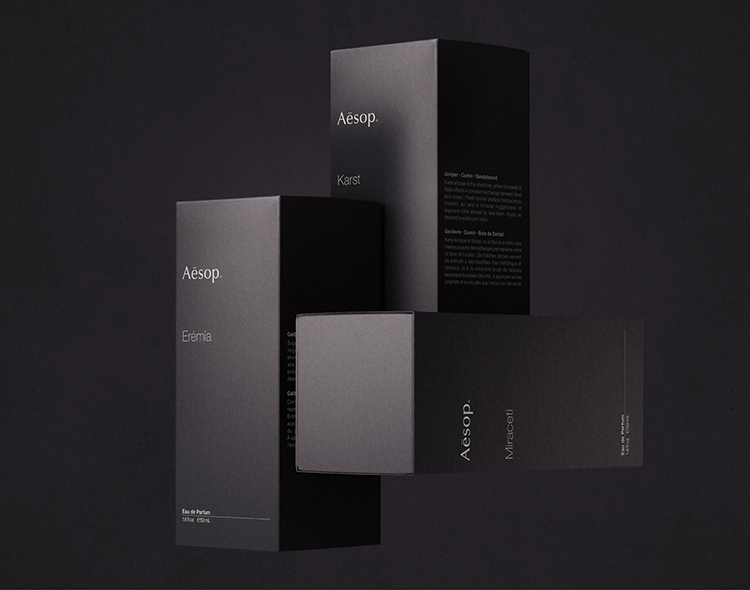 Aesop has teamed up with Worldwide FM to launch Heart Notes Radio, a trio of broadcasts that hone in on the transformative power of both scent and sound.

The evocative programmes have been created to coincide with the launch of Othertopias, a new collection of eaux de parfums from Aesop.

The three broadcasts under the Heart Notes Radio umbrella will be hosted on Worldwide FM’s platform and presented by DJs from its global roster: Shii, an indie-electronic artist in Wuhan; Closet Yi, a DJ and producer in Seoul; and Nedda Sou, an interdisciplinary maker and DJ in Amsterdam.

Each DJ was invited to interpret the Othertopia scents – Miraceti, Karst and Erémi ­– as a starting point from which to curate a highly personal and considered hour-long radio show.

Miraceti EdP features notes of labdanum, ambrette and styrax in a warm, resinous ode to seafarers, conjuring water-worn wood, barrels of peated whiskey and spice from the captain’s pipe.

Karst is a fresh herbaceous marine scent that blends notes of juniper, cumin and sandalwood to evoke the sea and shore.

Finally, the green floral citrus Erémia includes notes of galbanum, iris and yuzu to create a fragrance inspired by vegetal strength and the scent of concrete after rain.

Just as the unorthodox fragrances transport wearers to realms both real and imagined, the songs, sound design and audio-bites featured on Heart Notes Radio can evoke a further sensory dimension for listeners.

Spray a little happiness with The Fragrance Shop