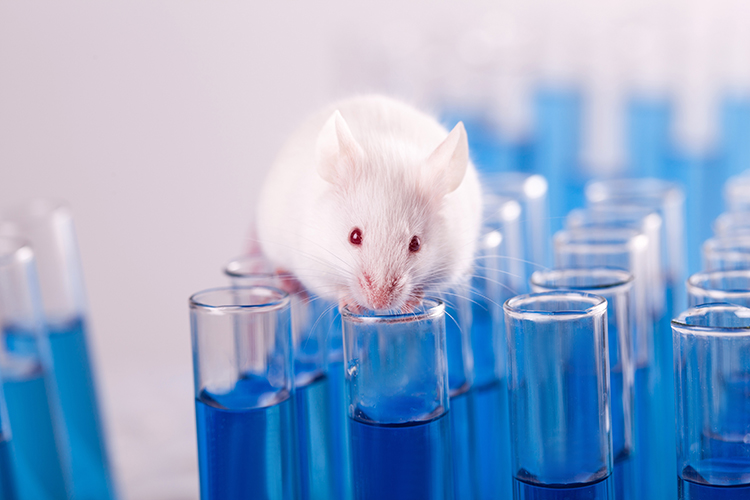 Cosmetics firms have united over concerns that animal testing for cosmetics may return to the UK for the first time in 23 years.

Fears were sparked after the Home Office told animal protection organisation Cruelty Free International (CFI) that it had “reconsidered its policy” around testing cosmetics ingredients on animals.

The Home Office said it was aligning with a decision made by the appeal board of the European Chemicals Agency (ECHA) to expand the use of animal testing to ingredients used exclusively in cosmetic products.

The ECHA ruled that Symrise, a German chemicals firm, had to test two UV filter ingredients on animals to meet chemicals regulations; a ruling at odds with EU regulations that ban animal testing of ingredients designed solely for cosmetic use.

Over 75 companies, including Unilever, Avon, Boots, Waitrose and the Co-op, have joined with CFI to issue a letter to Home Secretary Priti Patel, demanding that the UK upholds its cosmetics animal testing bans and urging her to rule out new cosmetics tests on animals.

Kerry Postlewhite, Director of Public Affairs at Cruelty Free International, says: “In 2021, we didn’t expect to be revisiting our campaigns of the 1980s against the use of animals to test cosmetics, especially in light of the Government’s commitment that Brexit would be better for animals. Yet here we are. We’re delighted to see the industry join us and the public in calling for the bans to be upheld fully, as intended.”

The UK was the first country in the world to say no to animal testing for cosmetics and their ingredients when it put in place a policy ban in 1998.

The EU animal testing and marketing bans that followed have since been used as the gold standard around the world, setting the precedent for cosmetics products and ingredients to be used safely without subjecting animals to cruel and unnecessary tests.